I’ll admit a certain love affair with the Chronicles of Thomas Covenant as a teen, and from this came the earthlore of several of my older campaigns. While the lore has been de-emphasized over the decades of play, the Stonewardens remain – clerics and wizards who use the same spell lists as their brethren, but who gather their magical power from the earth and stone itself, and who’s spells are all reskinned to suit this origin.

Arthur Stonewarden was powerful enough a stonewarden that his name became synonymous with their magics in the minds of many who seek the lore. His secret chambers are said to lie within another fortification, one of many nameless or near-nameless underground structures that was lost in the wars with the Kale. 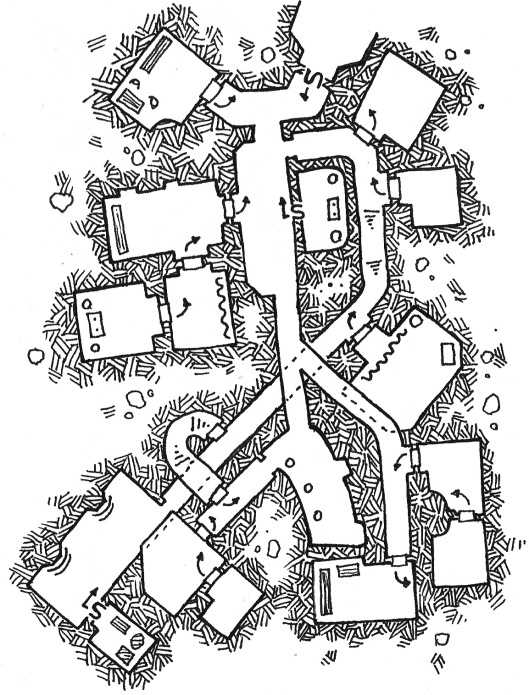 The Secret Chambers of Arthur Stonewarden