I’ll admit it, I like that little graphic that I whipped together to announce the new commercial map goal too much to not use it again.

To celebrate the whole new level of Patreon funding, I’m sending out a survey to all patrons through Patreon later today with a list of maps to choose from as the second back catalog map to go up for a free commercial license.

Yup. To celebrate the achievement, I’ve gone through the maps I’ve posted in the last year and found the one I’ve received the most requests to release under the free commercial license – and I’m releasing it today. And it’s not just one map, it is a big double-whammy. 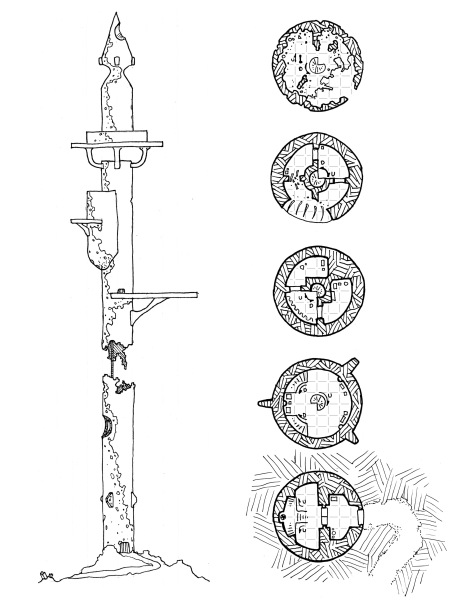 There are two pages of maps for the Shattered Tower and I’m releasing the full set of maps immediately under the free commercial license. I’ll go in to the shattered tower pages and the commercial license page later today and update them with the info, but in the meantime here are the links to the two pages in question:

Once I get around to updating the Commercial Maps page, this will bring us up to 50 maps available under the royalty-free commercial license. And if the patronage is maintained through March at the current level (or increases), then we’ll be seeing 4 new maps every month going straight into the commercial maps collection, PLUS one additional map chosen by the patrons from the back catalog of maps. At this rate that means another 60 maps becoming available under that license every year!

Want to get involved? Head on over to the Patreon campaign and see how you can help keep these maps coming!

3 thoughts on “Releasing the Kraken!”