We hadn’t seen the Queen of Isthen for seven days and seven nights, and thus we finally braved her ire and broke down the doors to her quarters. They were disorderly and bloodied and the mahogany bookshelf holding her most prized codexes and scrolls was pulled away from the wall exposing a passage down beneath the main chambers of the castle. 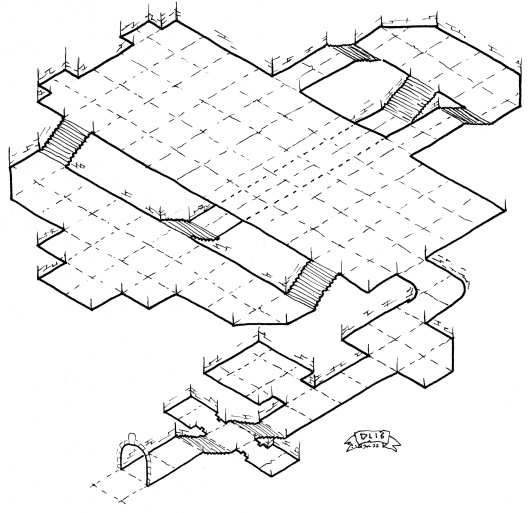 Chambers of the Vanished Queen

What we would find there, beneath the throne room and guards quarters, would mark us forever. Prowling through those rooms was a bloodthirsty creature terrifying in its familiarity.

We had found the vanished queen, and wished we had not.

2 thoughts on “Chambers of the Vanished Queen”