Exploring the dungeons beneath the ruins of the Vampire King’s palace is fraught with dangers. Monsters seem to come out of nowhere and foul terrors stalk us as we seek the king’s treasure rooms. 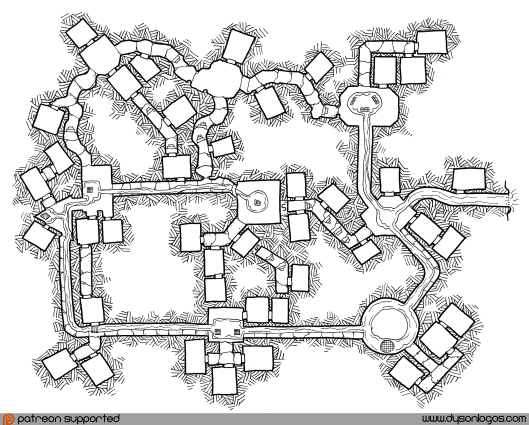 Beneath the dungeon itself (which I posted last Friday) is another selection of sprawling corridors, storage rooms, and the drainage system that keeps the dungeon from flooding. They are connected to the dungeon above by locked iron grates in several of the major chambers and a small ghoul’s passage into the crypts. 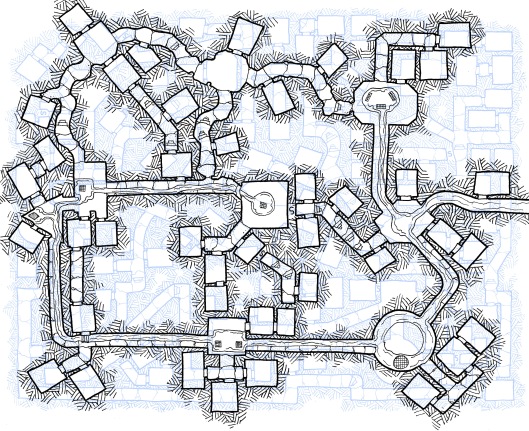 The grates marked on the map of this level show where the grates in the level above are (since I didn’t want to add them to the original map after the fact). Starting at the upper right, and going around clockwise, we have three grates in the wizard’s laboratory for draining away strange magical debris, a massive grate in the Queen’s Treasure Room Annex (inspired by a more recent version of the game board), two more to wash away debris from the torture chamber, one beneath the kitchens, one under the guard room, and the grate in the middle in the main gallery that shunts away any rainwater that comes down the stairs into the gallery. Finally there is an unmarked ghoul tunnel in the upper middle chamber that connects to the crypts above.

1 thought on “Beneath the Dungeon!”