Emperor Tauneskalis III created the viridian beacon which to this day marks the centre of the Blue Empire. The Great Pyramid is the seat of this incandescent blue light, said to be the mark of his divine potence.

Standing 260 feet tall the pyramid is the base for the viridian light which in turn beams straight up into the sky, visible for hundreds of miles around as a needle-like green-blue line that stretches up to the clouds. 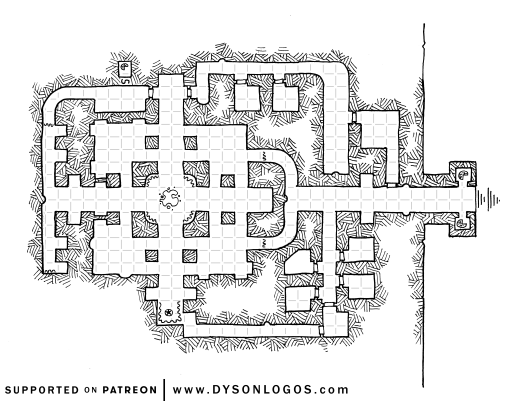 The main level of the pyramid is the only area ever open to visitors and celebrants, with access to the upper levels concealed by secret passages or guarded by imperial security forces watching for those who would defile the pyramid by scaling it. Soldiers come here prior to deployments to bask in the light of the beacon – at other times you will find farmers here with a sack of their best grain to have it touched by the light prior to planting; expectant mothers hoping to bless their children; and even businessmen hoping for the light to aid their new ventures. Pacing around quietly are priests and administrators of the realm offering advice and counsel.