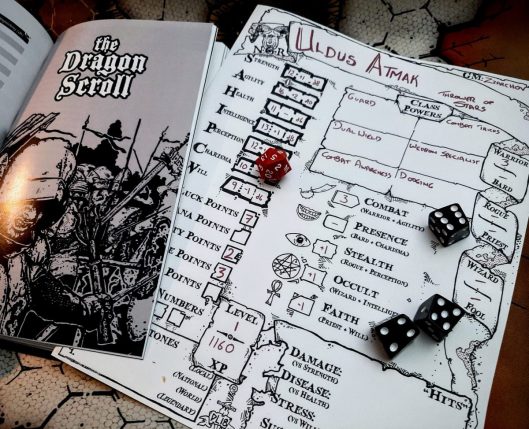 There’s a slight case of civil war going on, caused in part by the party (when I wasn’t involved).

We decided we would travel south to Basilisk Lake to find the (rich) refugees who hauled ass out of town when they caught wind of the insurrection. They are waiting for rescue by Imperial troops from the south, but it seems the Empire is pretty much unaware of them.

The first day out from town we ran into a group of pagan forest folk who took offense to our Imperial outfits, southern accents, and townie ways.

They killed one of our crew, as well as his henchman (fortunately the henchman survived the first attempt on his life, and managed to fall into the way of a 36 damage attack on my own character – one of the rules of NGR is henchmen can be sacrificed to take killing blows for their employer / leader or said character’s friends). The remaining characters escaped, dragged their sorry asses to the next town where they were turned away at the gates…

And met a southern priest of the sun god who joined them to get to the refugees (replacement character for Olivier’s slain character).

And then we ran into ANOTHER group of pagan forest folk. Only four this time, so we thought we could survive the attack without running away.

Two critical hits later and we started to run again, this time dragging the near-dead body of the priest along behind us.

Olivier almost lost two characters in one session, and my own character only survived because Olivier had a henchman from a previous session. 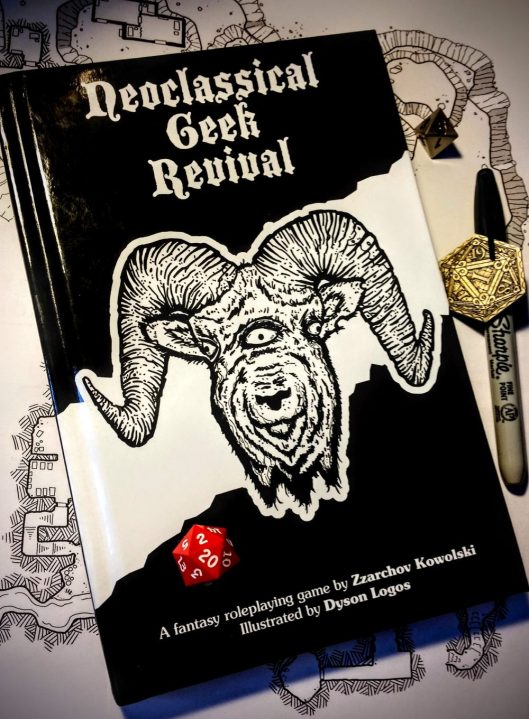